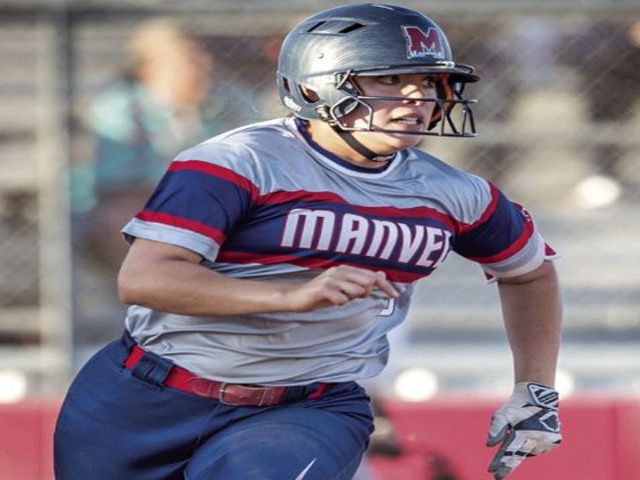 Junior catcher Brianna Garcia was named the offensive player of the year and freshman first baseman Riley Bennett earned newcomer of the year honors to head the Manvel Lady Mavericks’ eight selections to the All- District 23-5A Softball team.

Garcia and Bennett were joined on the first team by sophomore pitcher Sydney Macias and senior third baseman Alexis Uresti.

The Lady Mavs went 16-13-2 overall and advanced to the Class 5A area playoffs for the second straight year with a blow-out 16-0 victory over Houston Austin in the first round.