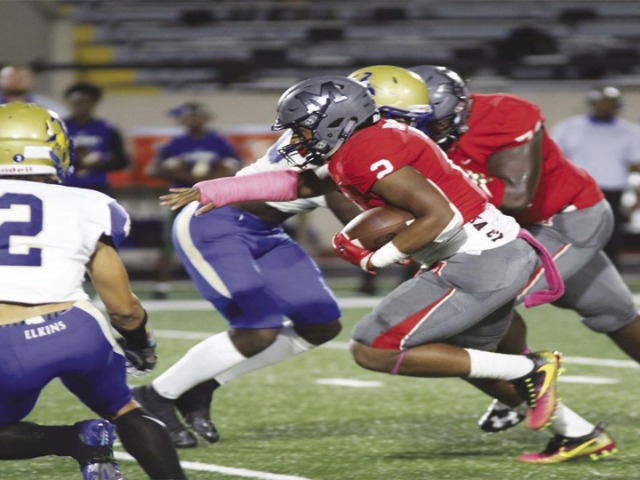 For the second straight year, the Manvel Mavericks have been projected by Dave Campbell’s Texas Football Magazine to make a major run towards a state title.

Texas Football Magazine also predicted the Mavs winning the 5A Division I Finals in 2017. Manvel came up a little short in the latter forecast, suffering a 53-49 heart breaker to Highland Park. The contest was considered by many to be among the most exciting finishes in UIL state history.

While the Mavs suffered a staggering 49 graduation losses during the offseason and only return three starters and 23 lettermen overall under new head coach Kevin Hall, TFM ranked Manvel only behind Aledo in their Class 5A Division II preseason poll.

The Mavs are also projected as the district champion in 11- 5A with the rest of the playoff lineup being Marshall, Houston Waltrip and Houston Waltrip.

Owens rushed for 713 yards and 12 touchdowns last season, while Roberson delivered 47 tackles and six sacks on the other side of the ball.

The Mavs open their 2018 season by hosting Clear Lake in the Alvin ISD’s new Heritage complex football stadium, Freedom Field, Aug. 30 at 7 p.m. The Manvel-Lake game will be the inaugural gridiron game played in the $42 million facility.

Like their Highway 6 neighbor Manvel, the Alvin Yellowjackets will also be entering the 2018 campaign with a new head coach in Buddy Hardin, who spent the last two seasons as an assistant at Cy Springs. Unlike the Mavs, though, Campbell forecasts a tough season for Alvin with a seventh place finish in 24-6A.

Clear Springs is tabbed as the team to beat for the district championship followed by Clear Lake, Dickinson and Clear Brook. 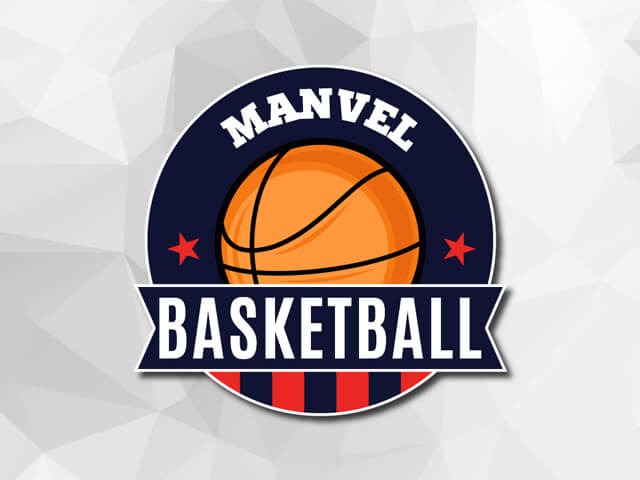